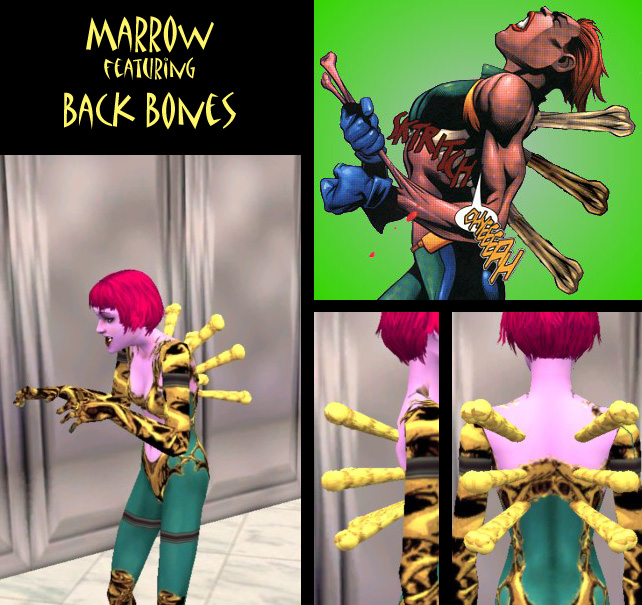 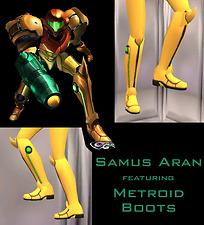 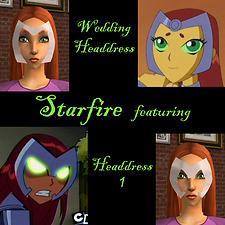 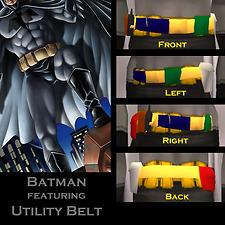 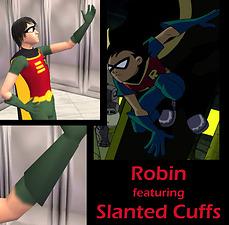 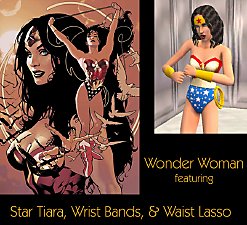 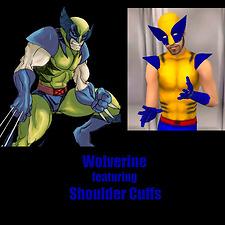 55,037 Downloads Quick download 1,236 Thanks  Thanks 60 Favourited 200,579 Views
Featured Upload!   This is a featured upload! It showcases the best talent and creativity available on MTS and in the community.

Edit 3/8/06: Apparently the Wolverine mask just isn't showing up for some reason, so I'm just going to redo it and upload it at a later date.

So basically I took a bunch of requests, some old, some new, and a couple of things I wanted to do, and decided to make them all at once. Someone please shoot me next time I do this.

I present, for your simming pleasure, 10 all new, all different accessories. Let's dive right in, shall we?

Slanted Cuffs*, as per Robin of the animated Teen Titans.

These are all for male and female, teen-elder.

Metroid Boots as worn by Samus Aran. Because her boots are heeled, the female version of the boots are also heeled, and made specifically to fit Particleman's "Wonderbra" Heels Mesh, although it would likely fit other heeled meshes as well. If you use a non-heeled mesh (like I did in the screenshots), the foot will bleed through the bottom. For male and female, young adult and adult.

Shoulder Cuffs, as seen on the likes of Wolverine and Colossus. Unfortunately, I couldn't get these to fit the Bodybuilder mesh like I usually try to do, because the shoulder is just entirely to round to shape the cuff over. For male and female, teen-elder.

Back Bones, as in the kind that actually stick out of your back, as in Marrow of the X-Men. Thanks to Syn for providing the texture. For young adult-elder.

Utility Belt, which I shouldn't have to explain. The texture map of the utility belt isn't really useful in the game right now, as what I did was color-code each section so you could tell which is which. The map came out a little messy. For male and female, teen-adult.

Wrist Bands*, as seen on Wonder Woman. For male and female, child-elder.

Star Tiara, as seen on Wonder Woman. For females only, teen-elder.

And the third, and hopefully final, iteration of the Waist Lasso, made specifically to fit Wonder Woman, who apparently wears her belt really high. For females only, young adult and adult. Also, I'll give you 3 guesses as to which sim Syn is currently working on.

*These meshes contain extra accessories made specifically to fit Marvine and BeosBoxBoy's Bodybuilder mesh, which are only for adult males. This does not mean that these are the only meshes that'll fit Bodybuilder, it just means there was enough of a difference to require two different meshes. If you don't want the bodybuilder version, just don't install the .package file that ends with BB.

Disclaimer: Recolor at will, but do not redistribute the mesh without permission. All recolors should link back to this post. Do not upload to any paysites, and do not upload to the Exchange. I know they're pretty much nonexistant, but feel free to use any color I include with my meshes in your own creations, as long as credit is given and a link to the mesh is provided. All content is by Maxis or me.