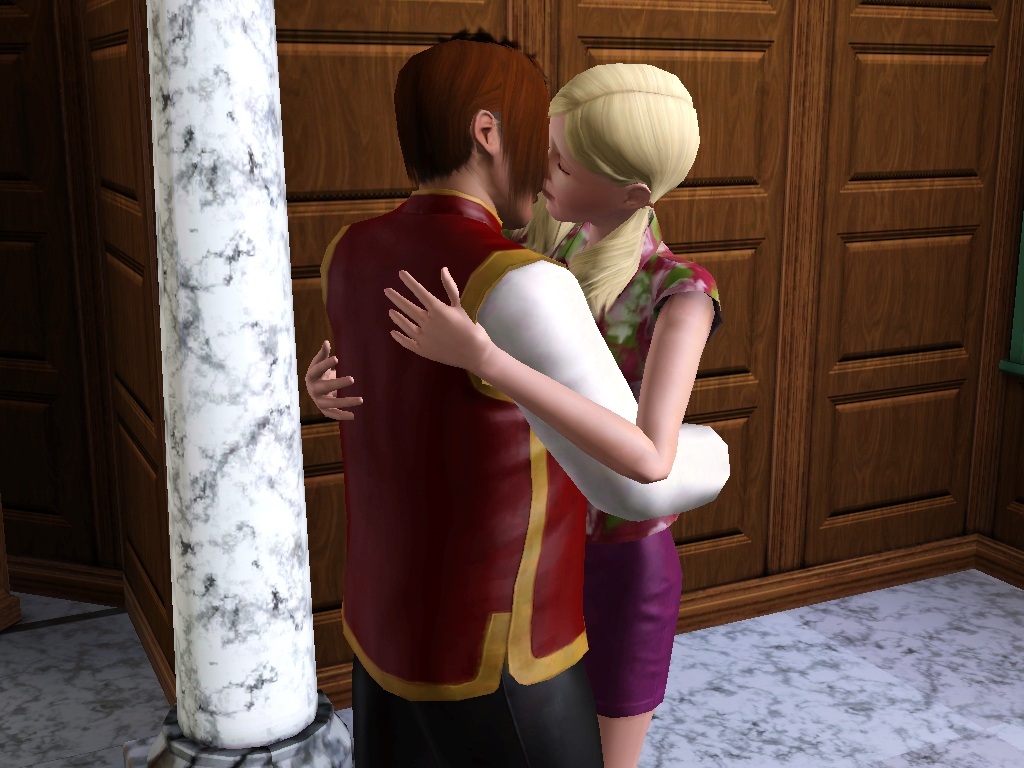 Created by severedsolo View Policy / About Me View all Downloads

Anyone who has played Generations has probably ran into the Romantic Reputation system by now. That girl your Sim danced with at Prom, way before he met his current partner, remember her? Well your current partner is going to accuse you of cheating on her, and then tank your relationship by -90.

Obviously the system is broken, so here is an early attempt to correct the problem.

Changelog -
Notes: (For an indepth analysis of how the game "scores" cheating, see here: http://www.modthesims.info/showpost...85&postcount=70 )
V2.1 (only changes from V2 are listed)V2


What This Mod Does
It depends which flavour you install. The most basic function of the "50, 25, 10" packages is to reduce the "tanking" effect from -90 to -50, -25, or -10 depending on which flavour you install. The other flavour (KillAll) completely kills the system, so that your Sim will never be accused of cheating. V2 attempts to fix the system, so that it works as intended.

What This Mod Doesn't Do
It won't actually disable the system if you install "KillAll" your Rep will change, you just won't get any negative effects from it. Postive effects have been retained. Also if installing one of the reducer packages, then it won't effect the chances of being accused of cheating, it just won't destroy the relationship when it happens. (For a more elegant system, try V2)

Compatibility
This is a Tuning Mod, so it shouldn't matter what EP's or SP's you do or don't have. Obviously you will need patch 1.22 to use this Mod. Partially compatible with EGC (see changelog), Definitely compatible with Non-Core Modded games, and probably compatible with Awesome but I haven't checked. This Mod edits the "RomanticVisibility" XML, but as the entire thing is given over to Romantic Rep the chances of conflict are pretty much 0.

Only install ONE of these mods. They all edit the same resource and will conflict with each other

Additional Credits:
Peter and Inge for S3PE MTS for Hosting.
Kai Swift and Blair Wainwright for the sappy screenshot
Other Information

See: Game Help:TS3 CC Basicswiki for a full guide!
Also Thanked - Users who thanked this download also thanked:
Moar Interactions
by Buzzler
No Mosaic Patch 1.22 to 1.67 edited 01/16/2014
by velocitygrass
"Stuff on the Fridge" Mod
by cmomoney
VanishingObject Scripts will make your objects invisible!
by Buzzler
Housecleaning For All Sims
by Buzzler
Pointed ears as CAS sliders
by CmarNYC
More Slots for EA Furniture - End Tables, Coffee Tables, Windows, Bookshelves & More
by Sims MX
Create-a-Sim: Adjustable Female Breast sliders
by Tashiketh
Stuff on the Back of the Toilet
by mikey
[UPDATE] 10 new CAS Sliders (Breast, Hip, Waist, Butt, Head and more)
by jonha
Back to top

I create mods for my own personal enjoyment, and then upload them on here for you guys to use if you want to.

If you find any of my mods useful or interesting (even the wacky ones that are coming shortly) then please take the time to say thanks.

Please feel free to edit any of my mods and post them back on here with your own personal adjustments. Just remember to credit me in the Additional Credits.