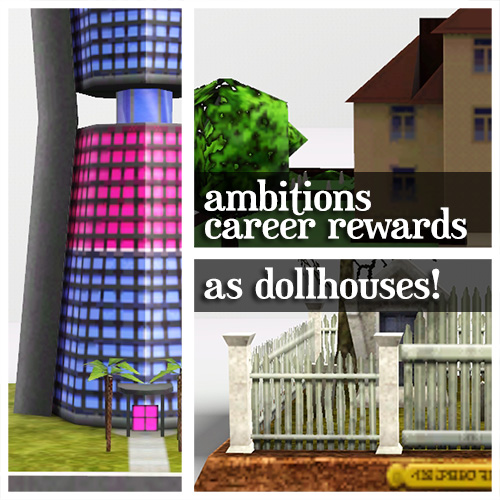 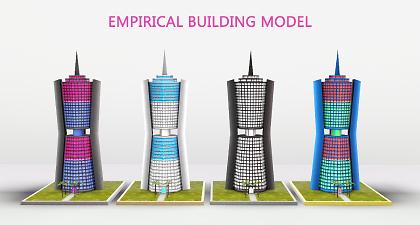 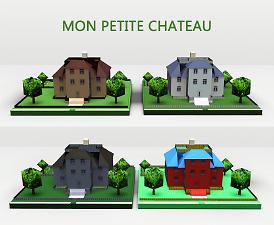 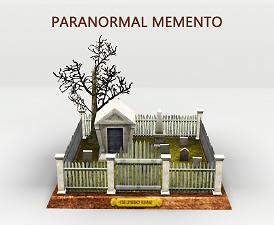 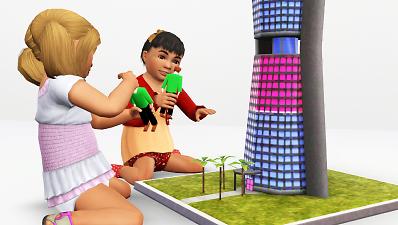 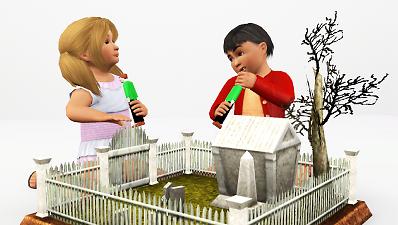 3,865 Downloads 146 Thanks  Thanks 42 Favourited 13,009 Views
Personal Picked Upload! This is a personal favourite of the creator!

Created by sweetdevil
View all Downloads
Uploaded: 26th Apr 2017 at 10:18 PM
Updated: 6th Jun 2018 at 1:46 PM
Today I bring 2 career rewards and a debug decor item from Ambitions, converted to functional dollhouses!
Now your sim kids (and adults) can play with a traditional manor, a modern skyscraper or a spoopy graveyard!
(The tower is a reward for the Architect profession; the graveyard goes, oddly enough, to the Ghost Hunter; and the manor is a sculpture

"No matter the age, what lies beyond the visible is always a subject of deep thought. But, sometimes, the peace and slight creepiness of cemeteries just looks nice." (Graveyard / "Paranormal Memento")

"It has often been said that really little things are really cute, no matter what it is. This miniature house is no exception." (Manor / "Mon Petite Chateau")

"This impressive tower is more than enough to inspire any budding architect!" (Tower / "Empirical Building Model")

The Ambitions EP is not required for these. They will also not conflict with the existing career rewards.
The dollhouses cost $250 and can be found under Nursery \ Toys.
Like the regular dollhouse, up to 2 sims can play with one dollhouse simultaneously.
The tower and manor are recolorable with 4 channels and come in 3 presets, the graveyard isn't recolorable at all and has only one preset.

The only issue is a visual one. Specifically, one of the sim's hands will float in midair where it normally rests on the dollhouse.
This is purely cosmetic and can be chalked up to them reaching for something, if you're taking screenshots.

To make the dollhouses, I changed their script class to that of the basegame dollhouse.
Since the tower and graveyard were facing a weird way, I exported their meshes and rotated them.
I also adjusted the sim slot placement locations for some of them so the sims wouldn't clip, but it's been so long since I've worked on them that I forgot which

Finally, I edited the textures for the tower and made it recolorable! 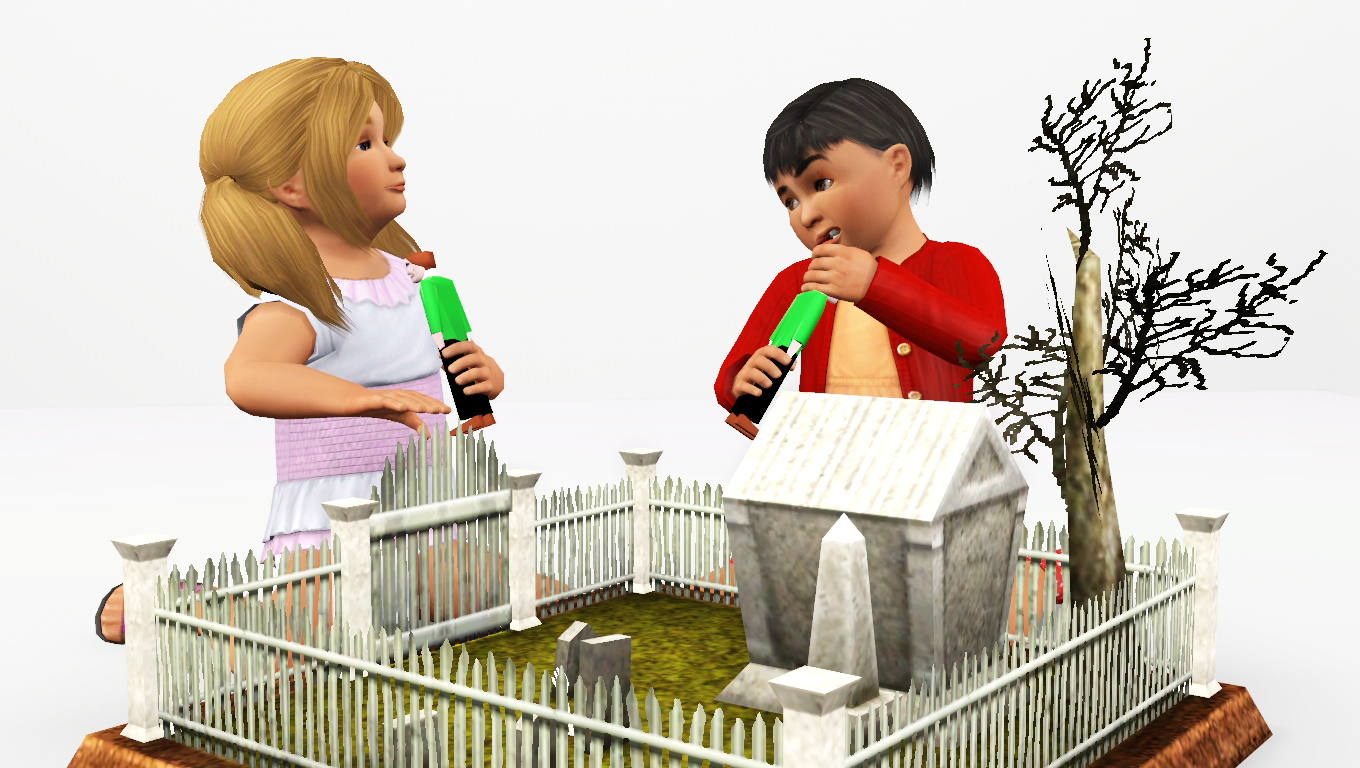