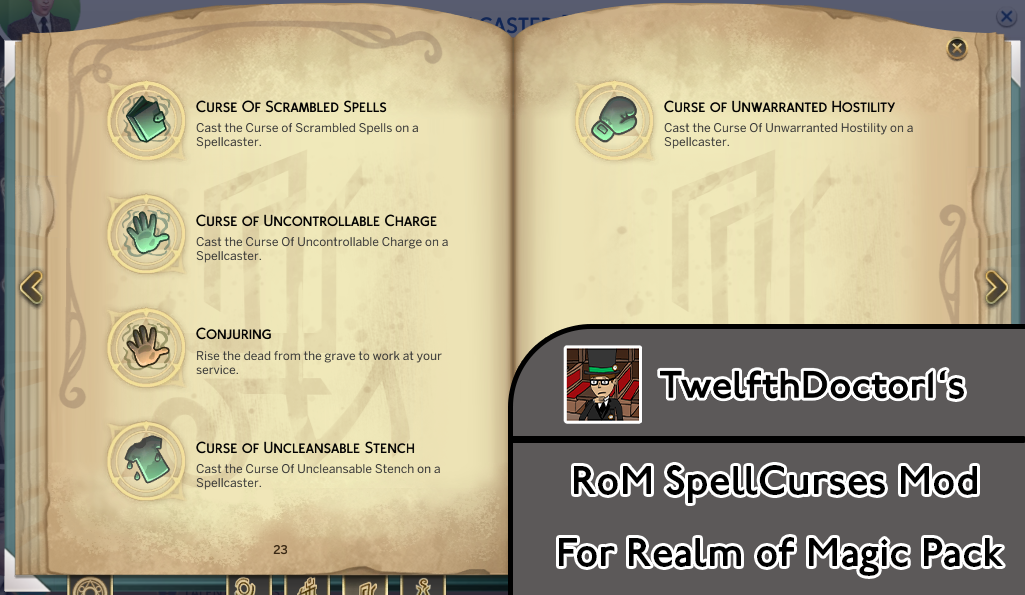 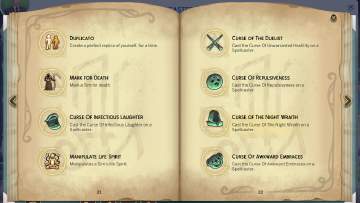 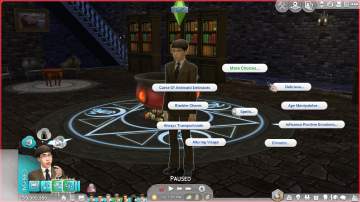 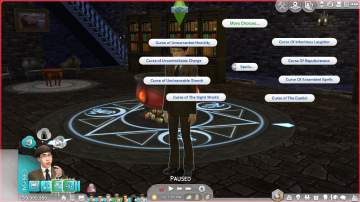 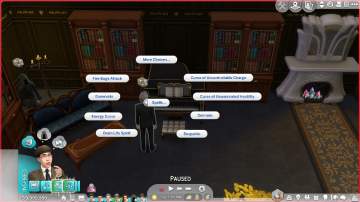 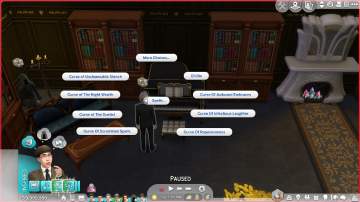 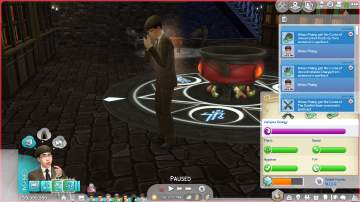 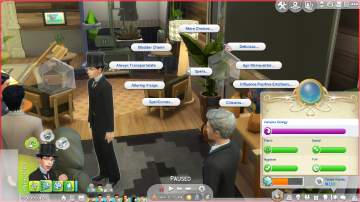 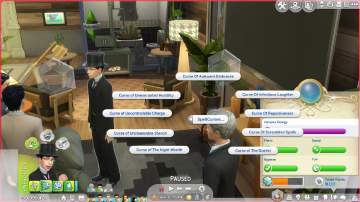 UPDATE 6: Robots can now be affected by the spell! And a fix and cleanup for one of the spells.