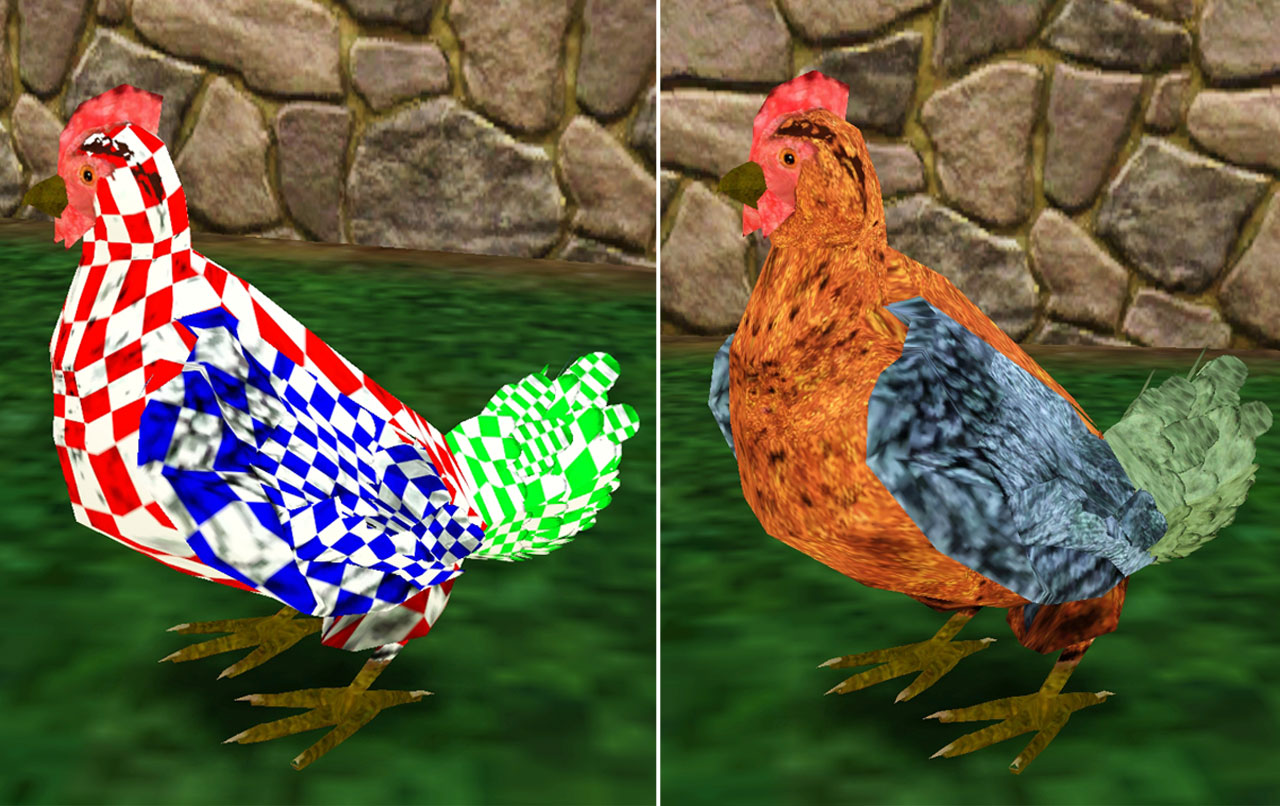 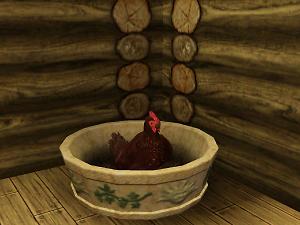 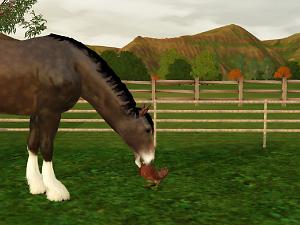 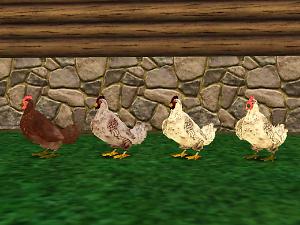 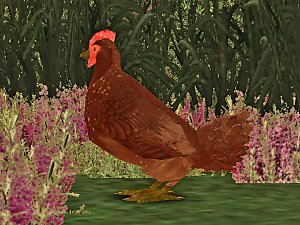 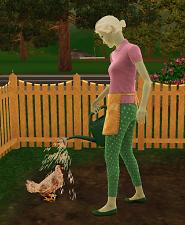 492 Thanks  Thanks     165 Favourited
This is a new mesh, and means that it's a brand new self contained object that usually does not require a specific Expansion pack (although this is possible depending on the type). It may have Recolours hosted on MTS - check below the description for more information.
It's not that I don't like the store chicken-coop, but I thought, free-running chicken would be nice as well. So this little hen is based on the one that lifes in the store-coop but uses the egg-plant autosoil script, to produce harvestable eggs!

Compatibility
My hen is base-game compatible. She's neither overwriting, nor conflicting with the chicken-coop and the egg-plant.

BUT at the moment it requires SimsMX's Autosoil Mod to work. I made it dependent on SimsMX's script by accident, but it turned out, this the only way it works at all. If you install the hen alone, it will still appear, but with no interactions.
Please note that either way, my hen is not animated.

Differences from other plants
This is not a full-fledged custom plant: It is not using the shared bush-mesh with its various geostates, so it's appearance won't change when it's thirsty, harvestable, weedy or dead. However, you can check in the infobox that pops up when you hover the curser over the hen. This box, and the Sims' thoughts are using the egg-plant thumbnail, instead of the chicken, but it apears correctly in buymode.
There is no seed to it (but you don't sow chicken anyway!), and if you plant an egg the regular way, you still get a normal egg-plant.

Same as with other plants:
These hens are a very rare kind of chicken. Their feathers have to be kept moist, so don't forget to water them regularly

If you want to keep them indoors, you either need "moveObjects on", or a planter.
Sims with a green thumb can also talk to them. When they are no longer harvestable (=dead), Sims will throw them in the bin.

Be careful with horses, deer and zombies: They will eat those hens, which looks rather brutal. So either you need a mod to prevent this , or a strong fence, or a sense of black humor.

Placing
For some reason, these hens have a habit of snaping together if you place them too close to each other. You can avoid this by using the cheat "disableSnappingToSlotsOnAlt on" and pressing ALT, while placing.

Channels: Three (Body, tail, wings)
The mapping is distorted, but this was unaviodable and you don't notice with patterns you'd normally use on a chicken.

Additional Credits:
Made with S3PE S3oc, Texture Tweaker, TSRW, Milkshape, Blender, Gimp, Adobe Photoshop Elements 4(!), and of course The Sims. Thanks to the respective Creators.
Special thanks and appologies to Sims MX, in whose mod I poked around and whose script I accidentally used. And to douglasveiga who pointed this out to me.

If you need more info, see:
Back to download view
58 Comments / Replies (Who?)